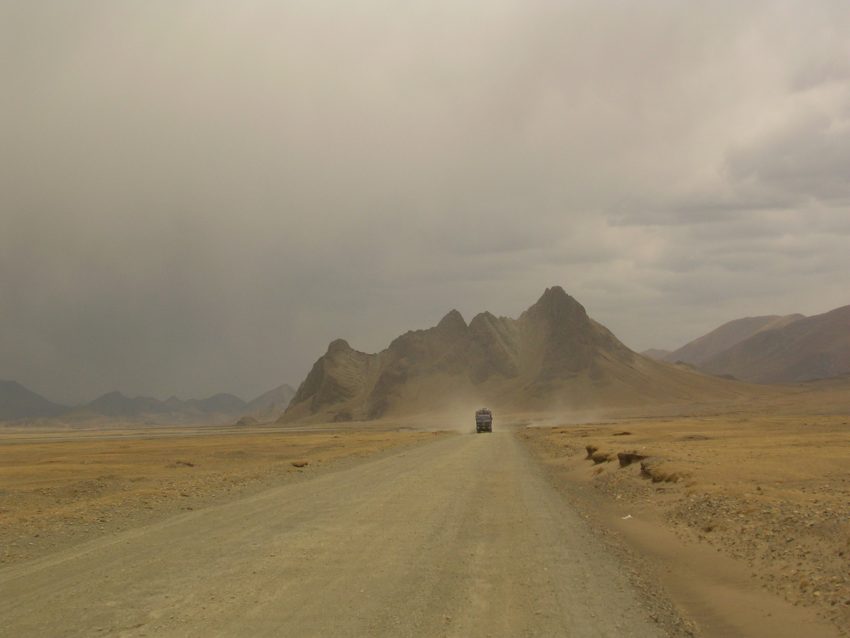 Lucy Crisfield is speaking at the World Yoga Festival this year, was the plenary speaker at the British Wheel of Yoga London festival for the last two years, and is currently being funded by the Dorbrecht grant to write a book ’Sanskrit for yoga students’. Lucy has been teaching the ‘The Sounds of Sanskrit’ around the UK and is finally bringing it to Stroud.
In this 3 hour session, we will be chanting, sounding, meditating, philosophising and looking at the inextricable link between Sanskrit and yoga. We will:
– Experience the meditative quality of the 16 vowel sounds, known as the ‘divine mothers’.
– Learn to chant sections of the Yoga Sūtra, the major philosophical text of yoga.
– Learn about the origins of the Sanskrit language: the Maheśvara Sūtras.
– Learn to pronouce the Sanskrit alphabet, āsana names, and Gods and Goddesses.
– Learn about the inextricable link between yoga and the veda.
Suitable for anyone who has been touched by sound and is interested in delving further into the the profound effects the Sanskrit language can have on our being.
Sunday 10th June
Sunday 7th October
Cost: £25
lucycrisfield@gmail.com / 07791 588 597 / www.lucycrisfield.com

Yoga for Mums with Sarah Cesek